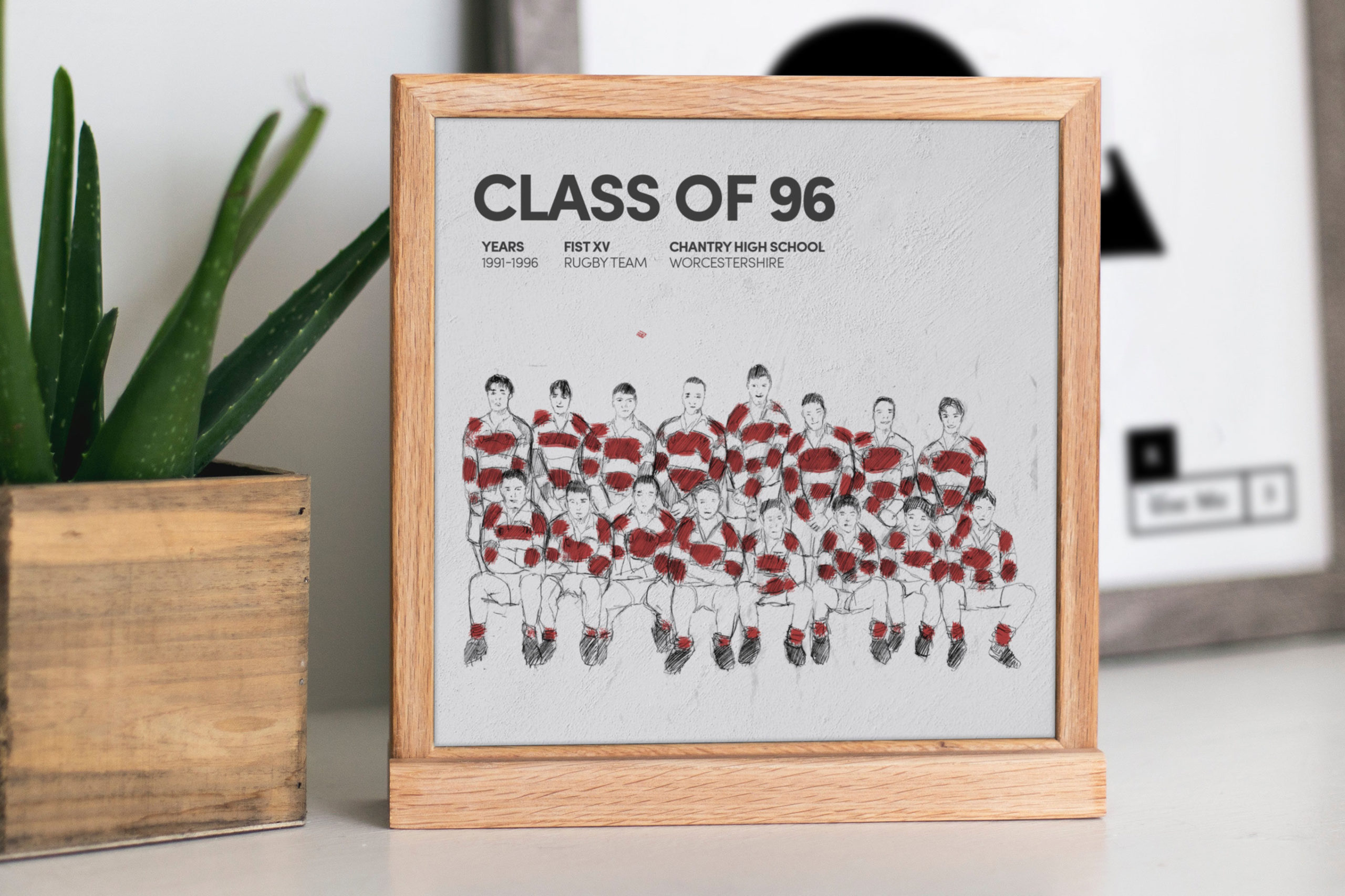 Want to chat about how I can help you with branding your business?
Feel free to contact us