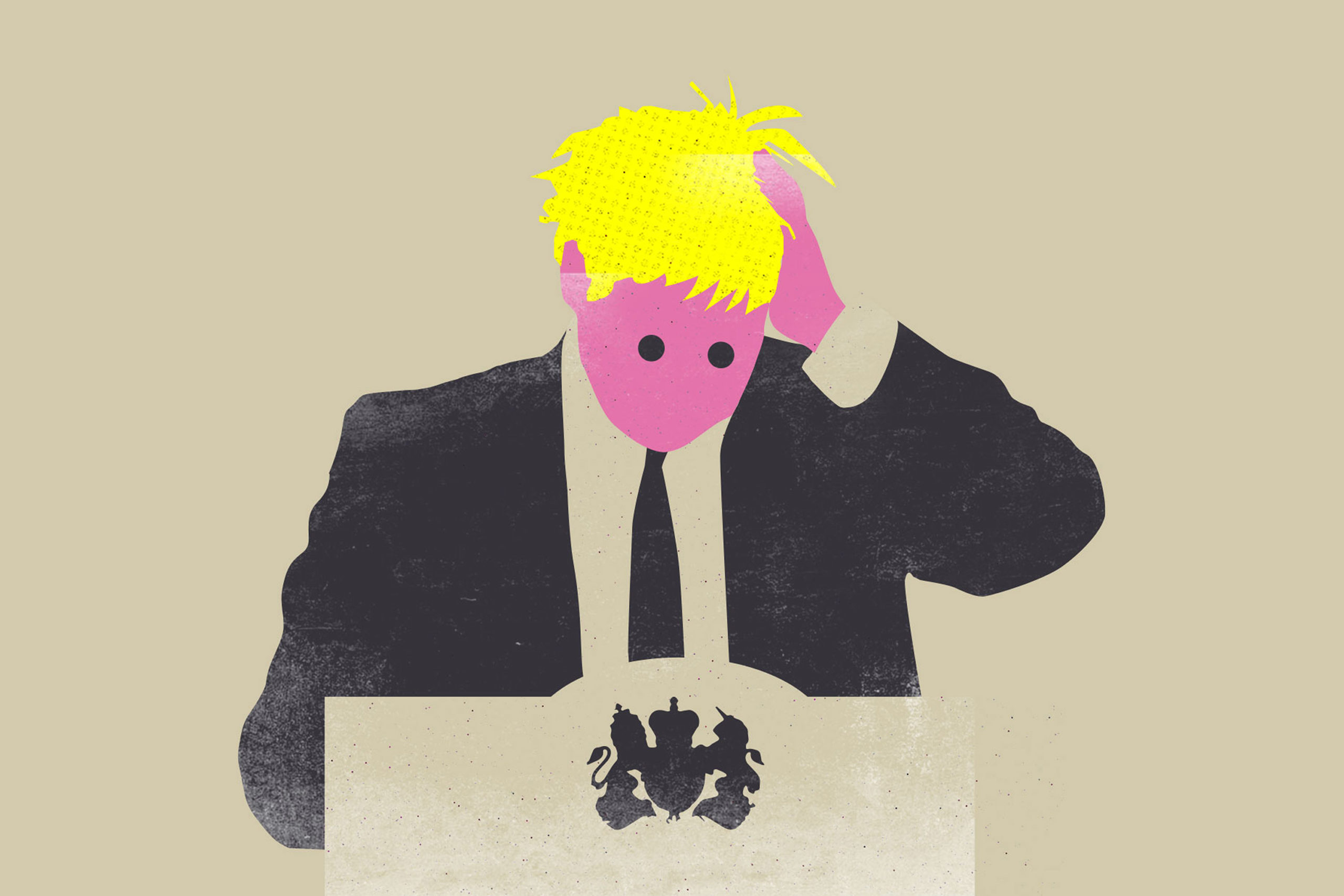 In the summer of 2019, the BBC released a YouTube video entitled ‘Boris Johnson: The Boy Who Wanted to be World King’. Reaching the pinnacle of British politics has taken him as close to that title as he’ll likely ever get, and he did it by playing the joker. But what can this tell us about brand personality?

Politics and branding are two concepts that mix more than many might assume. Political parties, politicians and their 'brand personality' are some of the hardest things to ‘sell’. Unlike other audience-driven industries, politicians are often anchored to their image and not their practical worth, for example, their policies.

Yet we can often learn lessons about branding from politics. Not all of them are good – in fact, the vast majority of headline political events would likely fail to endear even the most liberal of consumers – but in the case of Boris Johnson, we could pick up one or two tips.

Selling Eton and Oxford to the ‘ordinary’ citizen…

The Conservative Party’s landslide victory in the 2019 General Election epitomised two integral aspects of defining a brand. Boris Johnson and the Conservatives’ campaign slogan of ‘Get Brexit Done’ made a hugely complicated subject much more digestible. In other words, they solved a problem in a simple, easy-to-understand way. Johnson’s own brand personality was a key part of this. He embodied the ‘Magician’ or ‘Ruler’ brand archetypes – archetypes that any organisation needs to define.

What is brand personality?

It stands for the emotional values that make our brand appealing to human beings. Brand personality and brand identity have to work together to attract as many clients as possible from a broad demographic. Whilst Conservatism is the brand, the politicians are the brand personality. This is where Boris Johnson, love him or loath him, arguably excels.

The public often feels detached from politics due to the stereotypes that tend to characterise those who partake in it – at a national level, at least. Private schools, country estates, hunting dogs and Oxbridge, true or otherwise, are lifestyle labels often attached to the Conservative politician. Boris Johnson, to put it bluntly, is a product of such a system.

But this presents a problem. These stereotypes can detach people from the ‘brand’ of politics.

Boris Johnson has made enough political blunders and outdated remarks to have the average person sacked from their job ten times over. So how has he managed to become one of the most powerful men in the world? By portraying a defined, consistent brand personality – one that makes him much more personable to the ordinary citizen.

Take the 2012 ‘Ziplinegate’ event as an example. Here we had the then-Mayor of London hurtling down a zip wire across the River Thames, like a slightly overweight James Bond who’d misplaced his hairbrush, armed with miniature Union Jacks and heckling the public from several metres in the air with the words ‘Team GB’ and ‘gold medal’, before duly becoming stuck in front of a plethora of eagle-eyed reporters having a field day down below.

Or maybe it was ‘Rugbygate’. Bulldozing a ten-year-old to the floor in Japan is enough to end anybody’s career. Yet, this very conveniently played into Johnson’s brand personality. It was a bit of clownery, but clownery that made him human. And let’s not forget his scruffy, golden mop of unkempt hair – the only thing Johnson is known better for than his job.

Many loath him for this perceived farcical incompetence but the ‘clown vibe’ has, in part, made Boris Johnson the British PM.

With a background that the majority of people are unable to relate to – years spent living in different countries on account of his father’s job, a degree from Oxford and colourful romantic life -  it was vital that Johnson should show a different side to him. A side that would reach beyond the core voters, and out into wider England.

Throughout his career, Boris Johnson has constantly ‘levelled up’ by standing out to the audience he needs to engage with. It’s something that can be difficult to do in politics and business. But at Bridge Studio, our brand positioning workshops specialise in helping you with this.

Branding differentiates businesses from one another. In order to stand out from the competition, an organisation needs to do just that – stand out. The only factor that every business can truthfully claim to be ‘unique’ in is the values and people behind it – its brand personality.

Yet it can often be hard to figure out how to define – and how to get other people to respond to and engage with – a brand personality. NGOs, start-ups, and small to medium-sized businesses may find this more difficult – especially those in sectors such as technology.

As examples of key types of organisations that we’re experienced in developing at Bridge Studio, we know organisations can struggle to A) humanise their business, and B) get people to take action. As a UX (User Experience) based agency, that human connection is our field of expertise.

NGOs have to ‘sell’ messages that affect real human beings every single day. The technology sector is often difficult to understand, so we have to make it more consumable. Start-ups are fighting to stay alive within the first 12-18 months of trading. As such, they need to make a mark quickly by establishing strong brand loyalty. Small/medium-sized businesses want to grow and climb the business ladder, just like many politicians.

But where do you start?

Well, it’s a question that even those with the most impressive business nous can struggle to answer. Often, it’s best to get as many ideas together as possible to bring out the best of you in your business. At Bridge Studio, our brand positioning workshops give everyone involved the space and confidence to express their ideas, however unique.

By allowing you the creative freedom to explore what makes your business and your customers click whilst guiding you through some of the more intricate parts of creating a tailored brand personality - such as writing a positioning statement - defining a brand personality is all the more productive when we do it together.

Politics and business wait for no man, so don’t wait to level up.
Workshop with us, and define your purpose today.